[respect]™ is a local campaign created by the Sex Abuse Treatment Center, the Hawai‘i Coalition Against Sexual Assault, and the State of Hawai‘i Department of Health. The [respect]™ campaign educates and empowers all individuals to take action to prevent sexual violence.

Respect is a simple and broad term that conveys a profound and universally meaningful message that is essential in the context of sexual activity. Without respect, sexual activity easily crosses into sexual violence. Respect builds healthy, safe relationships and communities.

Respect is a concept that can represent a number of things to different people. However, at its core, it reflects a thoughtful consideration of others.

Respect is the basis of all gealthy relationships and positive experiences. It doesn't matter who it is with or where it is. Respect can be shown to your partner, your classmate, a friend of a friend, or even a stranger.

Respect means knowing where the line is and not crossing it. Respect means engaging in open communication, explicitly asking for consent, accepting others decisions and limits, watching out for friends during an evening out, resisting peer pressure to not join in on sexually offensive behavior or harassment, and having empathy and compassion for survivors of sexual violence.

We prevent sexual violence in our communities. It starts by standing up for [respect]™. For yourself and your friends. 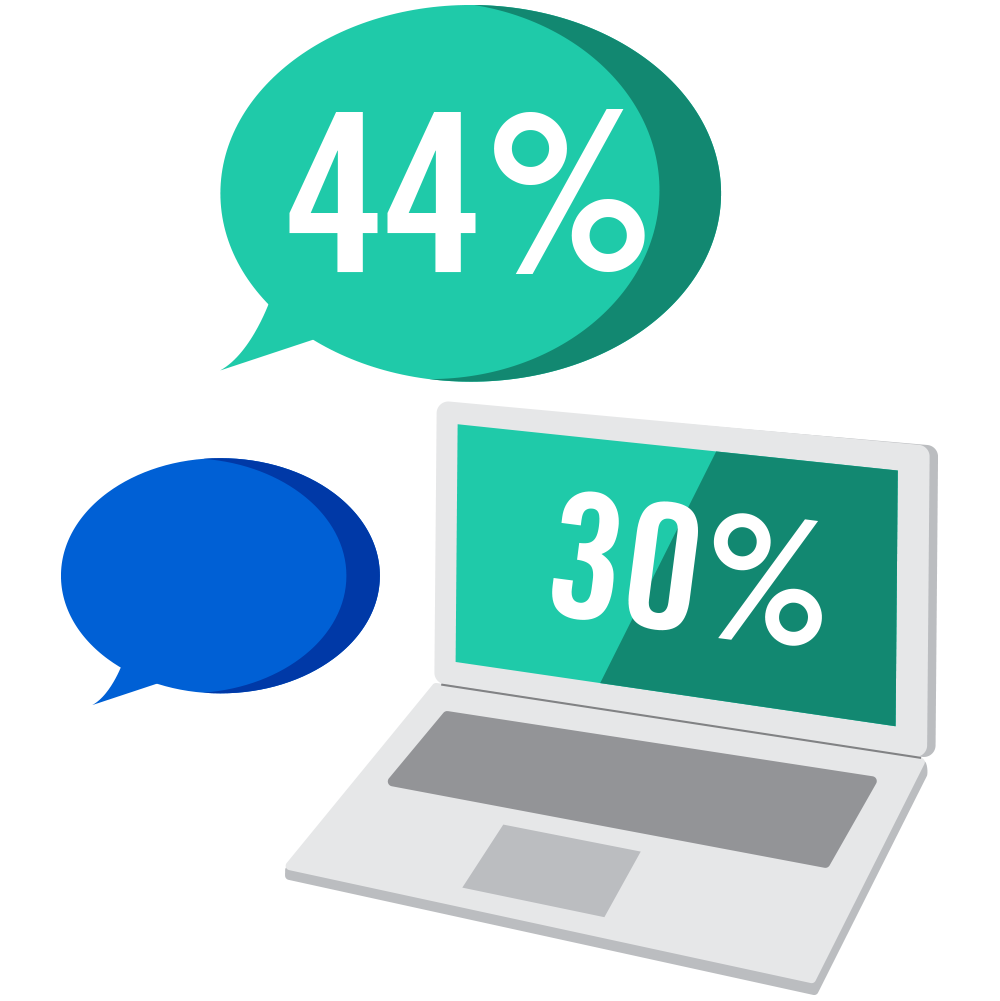